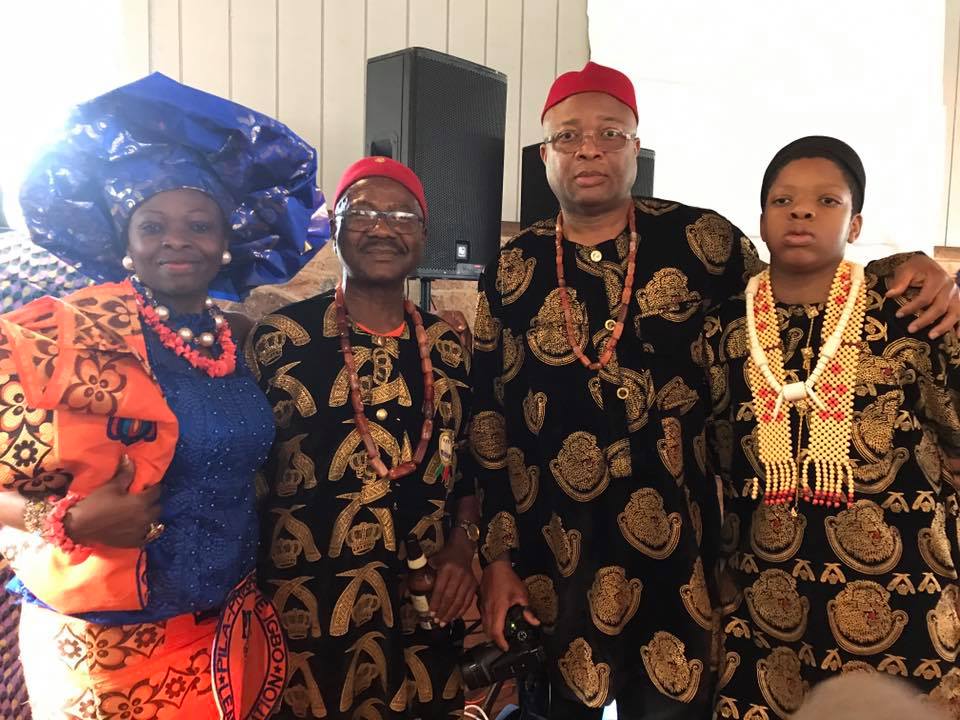 Igbo is one of the four official languages of Nigeria and is a member of the Volta-Niger branch of the Niger-Congo family of languages. It is spoken by about 18 million people in Nigeria and Equatorial Guinea.

G. C. A. Oldendorp, a German missionary, was the first person to produce a book containing material written in Igbo, which consisted of a few words and phrases. His book, Geschichte der Mission der Evangelischen Bruder auf den Carabischen(History of the Evangelistic Mission of the Brothers in the Caribbean), was published in 1777. The first book in Igbo, Isoama-Ibo a primer, was produced in 1857 by Samuel Ajayi Crowther, an ex-slave and teacher who was also an outstanding African linguist, leader, and Africa’s first Anglican bishop.

There are numerous Igbo dialects, some of which are not mutually intelligible. The standard written form of Igbo is based on the Owerri and Umuahia dialects and has been in use since 1962.

Tones are sometimes marked in writing: the low tone with a grave accent (à), and the high tone with an acute accent (á).